Our marine insurance experts have experience in marine underwriting, marine insurance brokering, maritime law, yachts, brown and blue water commercial vessels, chartering, and other aspects of yacht and commercial marine insurance policies. Sunrise Marine Risks is headquartered in the sunny Treasure Coast of Florida, a boating, sportfishing, and cruising paradise. But our expertise is global with connections in cruising destinations of the Mediterranean and key relationships with Marine Insurance professionals in London and European markets. 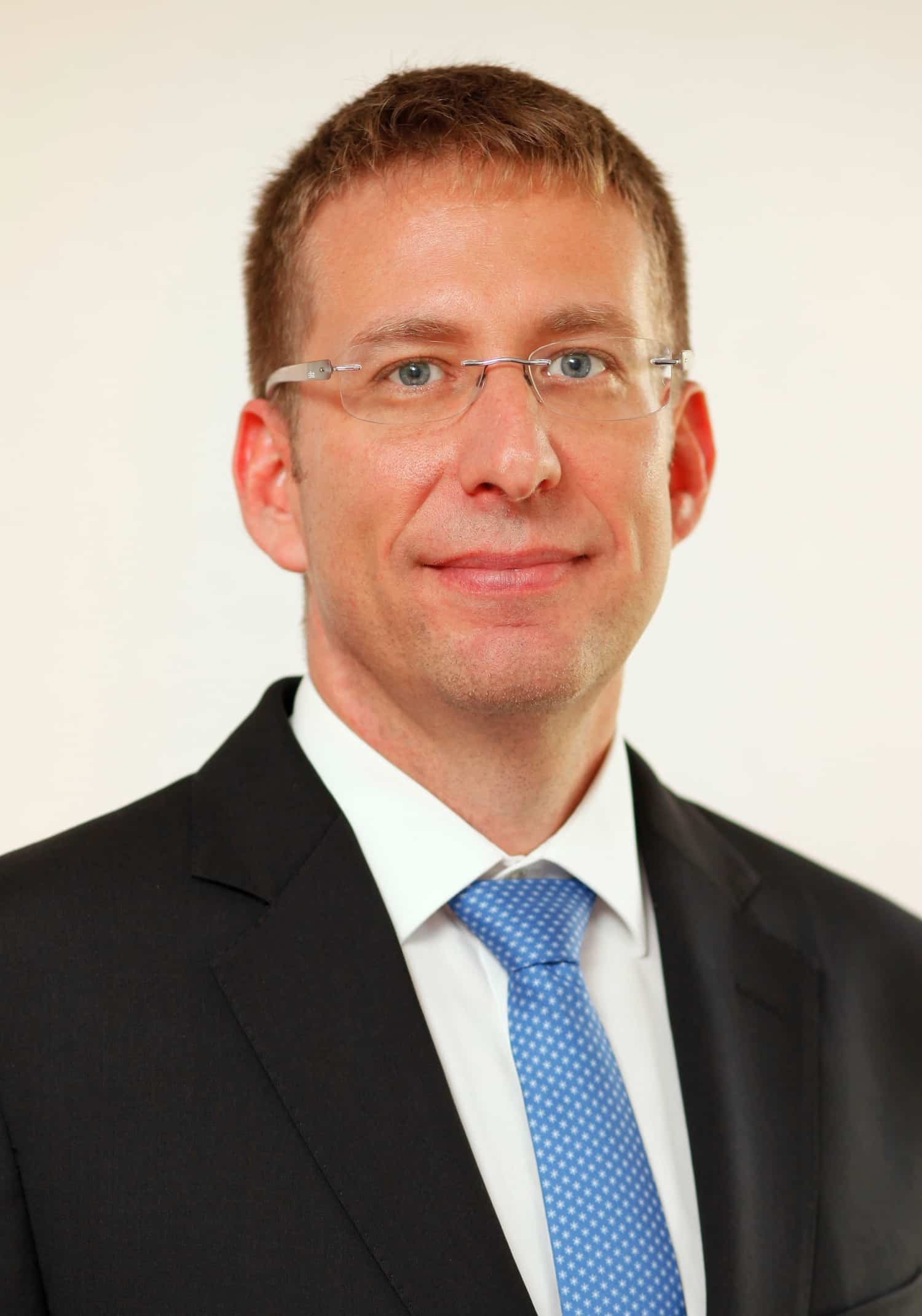 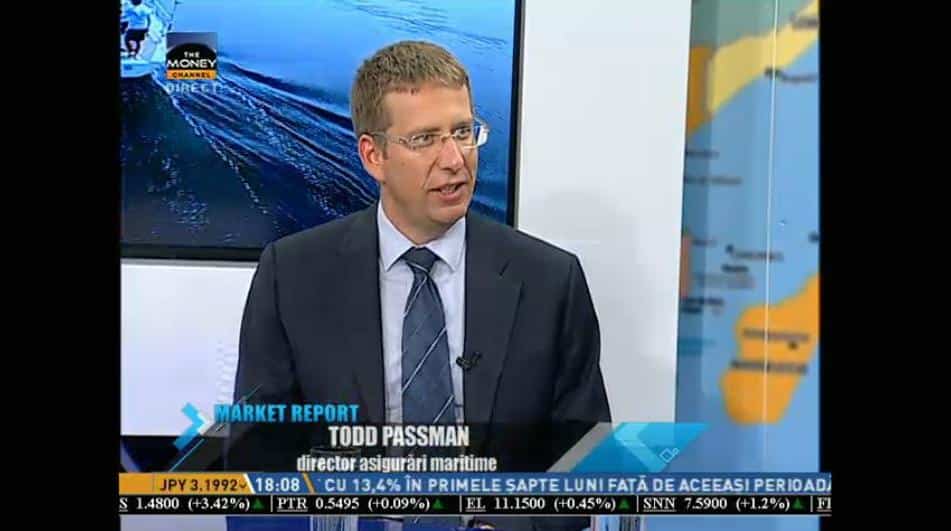 Todd’s experience includes management of the Marine Insurance Department of a private equity owned EU insurance and reinsurance company where he was responsible for the day-to-day operations of the entire department spread over the countries of Turkey, Romania and Bulgaria and focusing on a portfolio of Mediterranean and Black Sea based marine risks.

As a director Todd oversaw the underwriting of thousands of risks under marine hull, P&I and cargo lines. He has led handling on a variety of large marine claims including collisions, pollution, wreck removals, bodily injury and death, cargo damage, and both partial and total losses to hulls. In addition to direct insurance, Todd also has expertise in marine reinsurance, both treaty and facultative.

Todd also worked for a prominent Istanbul based Marine Insurance Broker where he handled a variety of accounts including for prestigious Turkish shipowners.

Todd is a native Floridian, born and raised in the Treasure Coast, and enjoys the coastal lifestyle and being on the water.